Tea Around the World

Renowned as the epitome of Englishness, the cup of tea has a rich tradition in the British Isles. But there are many other countries where tea history goes back much further, where tea customs are very different to those of the British. Here we take a look at the history and traditions of some tea-loving cultures. 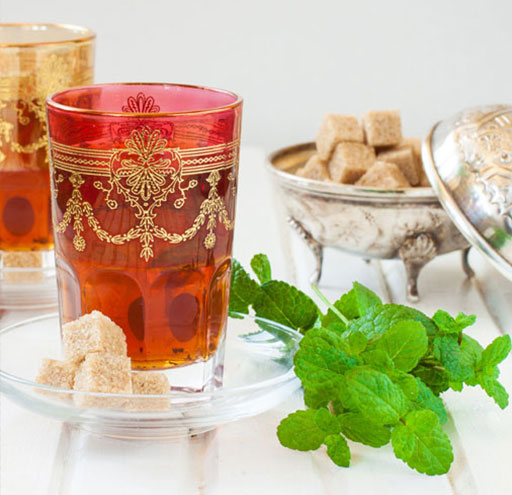 Sweet mint tea is the national drink of Morocco, enjoyed on any occasion, on any day of the week. Surprisingly though, adding green tea to mint is only a comparatively recent tradition in Morocco and dates back to the mid-19th century when British merchants introduced it there. Moroccans embraced tea as they found it helped to reduce the harshness of their usual brew of mint leaves alone. Nowadays mint green tea is associated with good hospitality and Moroccans often serve it to house guests as a sign of a warm welcome. The blend is prepared by adding green tea to a teapot, then a fistful of fresh spearmint and a few tablespoons of sugar. After the tea has brewed, it is customarily poured from high above small serving glasses. The glasses are often painted with colourful designs.

Tea has been an integral part of Russian culture since the 17th century when it was introduced by the Mongols as a gift to Tsar Mikhail. Initially only a drink for the rich, by the 19th century tea had spread throughout all of Russia’s provinces and classes of society. Perhaps the most famous Russian tea tradition is the samovar – a large, ornately designed metal urn that appeared in the mid-1700s. The main chamber of the samovar is used to boil water and keep it heated to the proper tea-brewing temperature, while at the top sits a teapot that holds a concentrated brew known as ‘zvarka’. The zvarka is dispensed into a cup and diluted with hot water from the samovar. Russians tend to like a strong, black, smoky, sweet brew and never add milk. Tea is sometimes accompanied by lemon or orange slices. 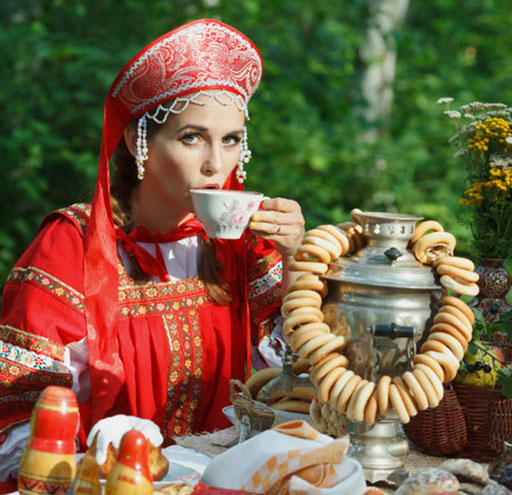 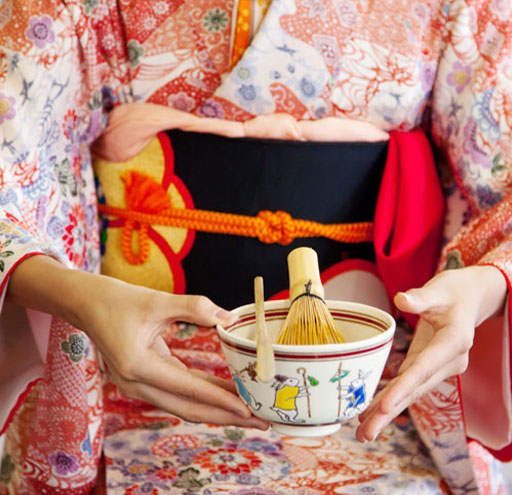 Japan has one of the world oldest tea cultures and its origins can be traced back to the year 729 AD when it is said that Emperor Shomu served tea to priests at a special Buddhist ceremony. For many years tea was consumed only by the imperial family, the nobility and monks, who saw tea drinking as a spiritual exercise and part of their Zen training. Today Japan produces over 70 million kg of tea per year – almost all of it green tea. ‘Sencha’ is by far the most popular tea type whilst the most well-known Japanese tea in the West is perhaps ‘Matcha’. This vibrant green tea powder has been enjoyed in Japan for over 800 years and is used for the meditative Japanese tea ceremony. In recent years Black tea consumption has increased and is imported mainly from India and Sri Lanka.

Almost all Persians start their day with a cup of tea. The beverage is believed to have found its way to Persia via the Silk Road during the Safavid Period (1501 – 1722) and became very popular, replacing coffee as the country’s national drink. Cultivation of tea in the region began in the latter part of the 19th century near the Caspian Sea and orthodox (loose leaf) black tea is the most common type of tea consumed. Persians are especially fond of the strong, smoky character of low grown Ceylon tea. Sweetness is provided by placing a sugar cube, known as ‘ghand’, in the mouth and then sipping the tea. ‘Samovars’ are found in most households. 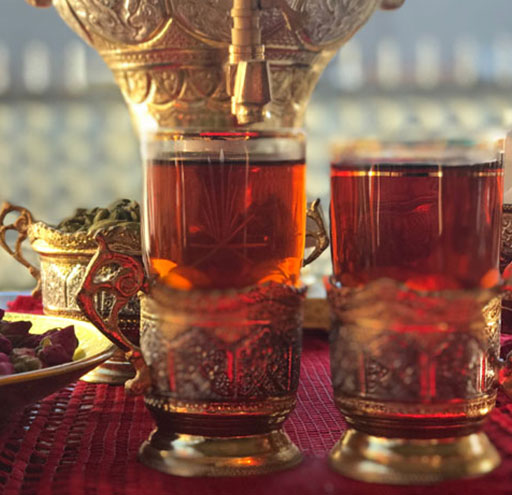 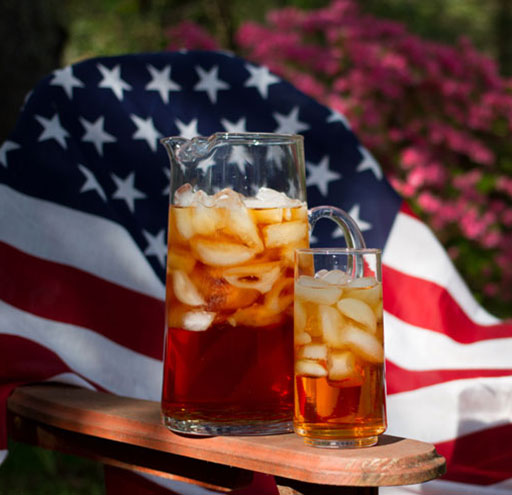 The US is the third largest importer of tea in the world after Russia and Pakistan. On any given day, more than one half of the American population drinks tea, but approximately 75-80% of tea consumed is in the form of iced tea. Much of the tea used for iced tea comes from Argentina. Hot teas are drunk mainly in teabag form and fittingly Teabags were actually invented in the USA by a New York-based tea importer in 1908. In recent years specialty tea consumption has been growing very fast.

Tea is famously the quintessential British drink that is traditionally enjoyed with milk and perhaps a spoonful (or two) of sugar. It first arrived on Britain’s shores in the 17th century and became popular among the wealthier classes after the marriage of King Charles II to Catherine of Bragranza, a Portuguese princess who was an avid tea drinker. It was initially imported from China and became a popular drink in London’s coffee houses. During the second half of the 19th century, the English established tea estates in Assam in India and Ceylon (now Sri Lanka). Nowadays over 160 million cups of tea are consumed per day in the UK, most of it black tea from East Africa. The well-known British tradition of afternoon tea involves tea, served with scones, jam, cream and sandwiches. 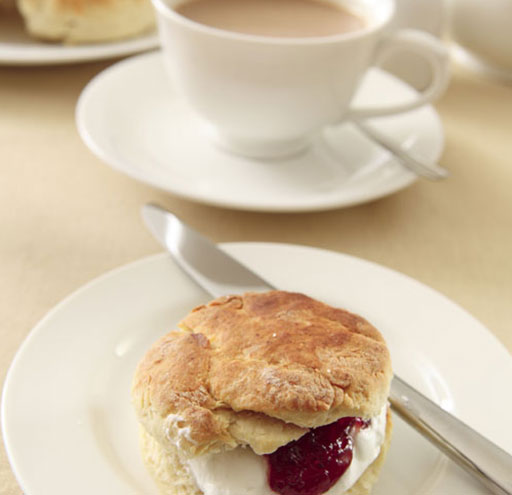 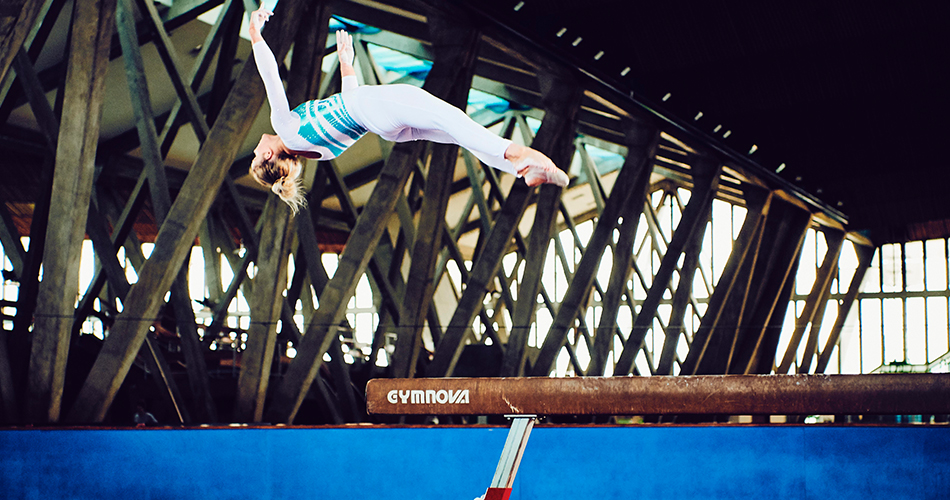 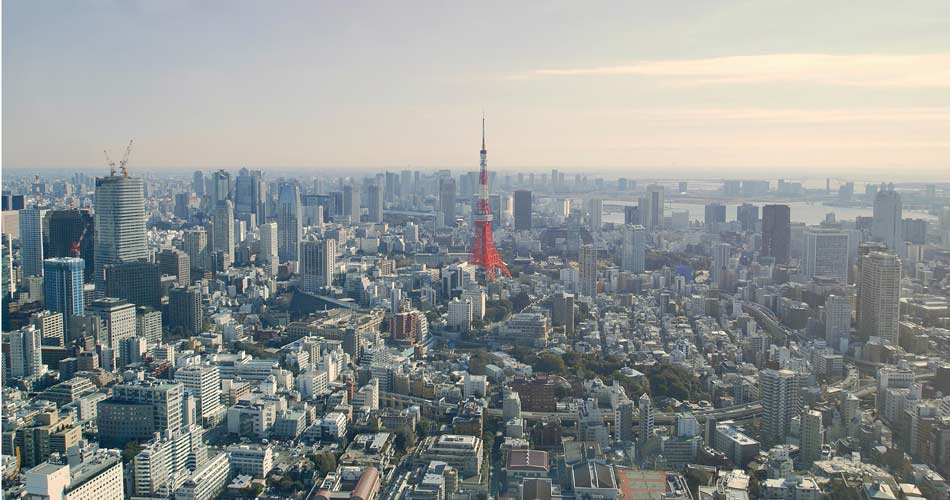 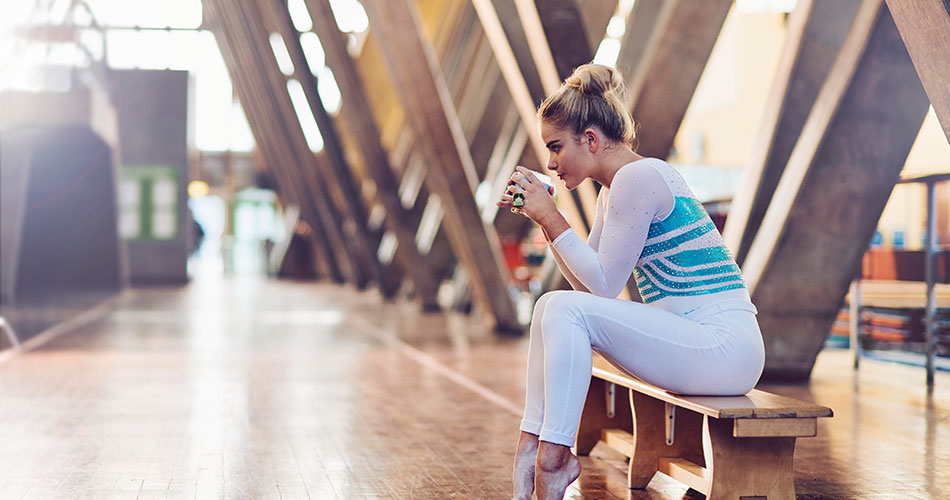 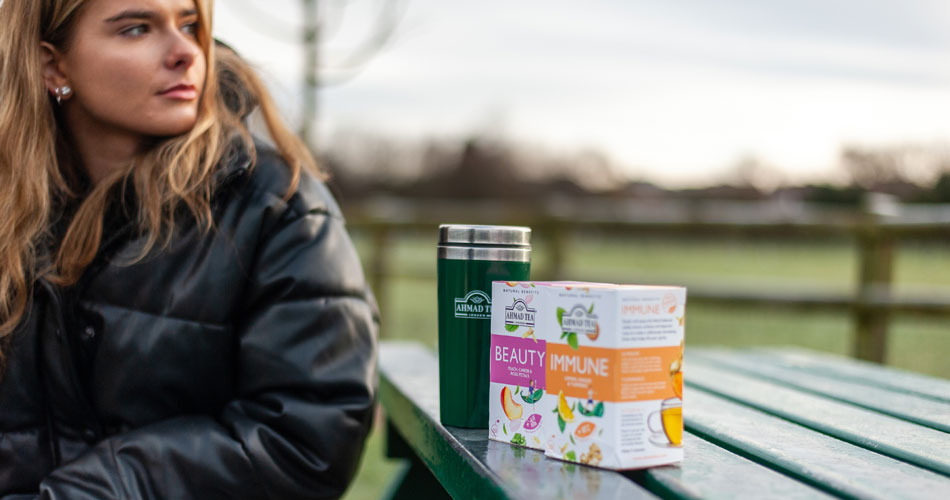 Our brand ambassador and elite gymnast - Alice Kinsella took time out of her training schedule to explain why she loves the Natural Benefits. 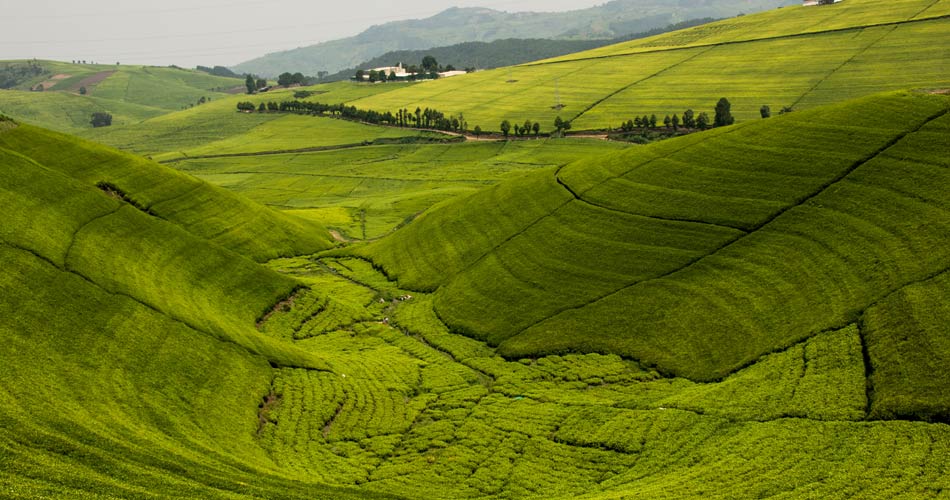 On International Tea Day, we thought it a great opportunity to catch up with ETP Executive Director, Jenny Costelloe, who explained her organisation's work in… 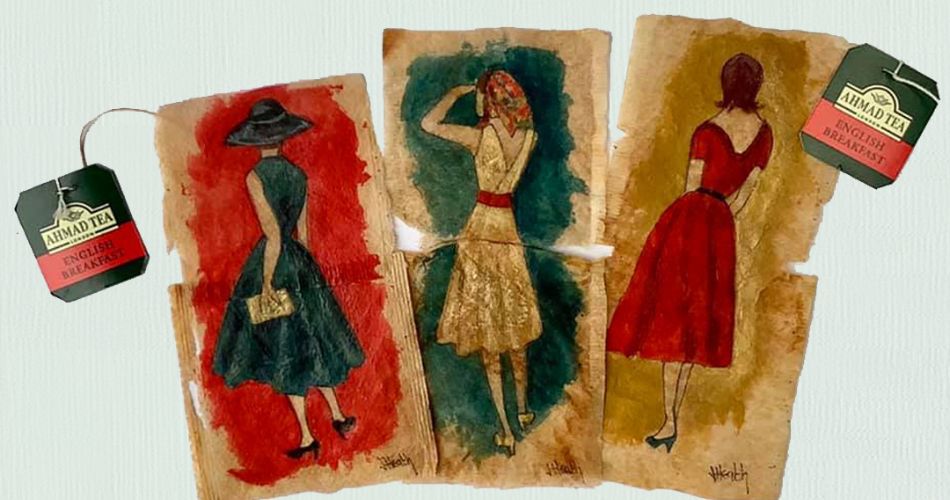 Jan Heath – Sharing Her Love of Art, on Teabags 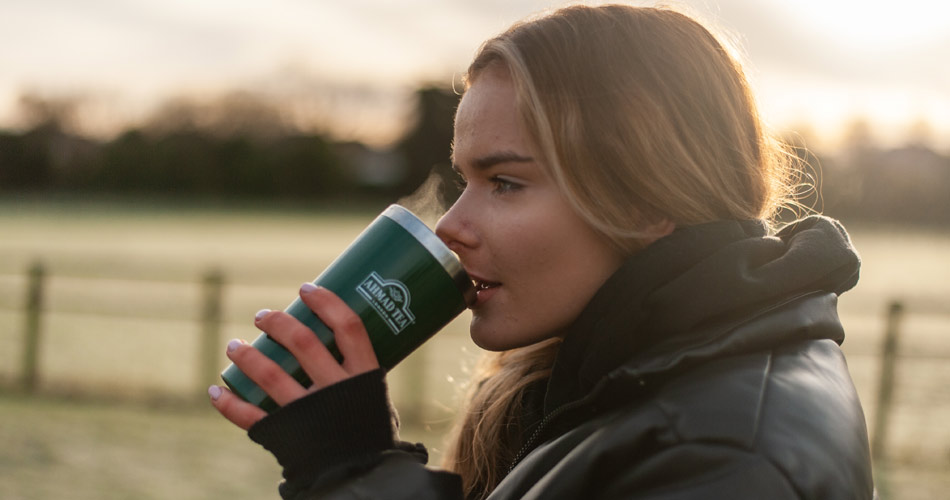 Alice Kinsella: How To Relax

It’s always good for us to take some time out and see how we can reduce stress in our lives. We’ve asked Alice Kinsella, our… 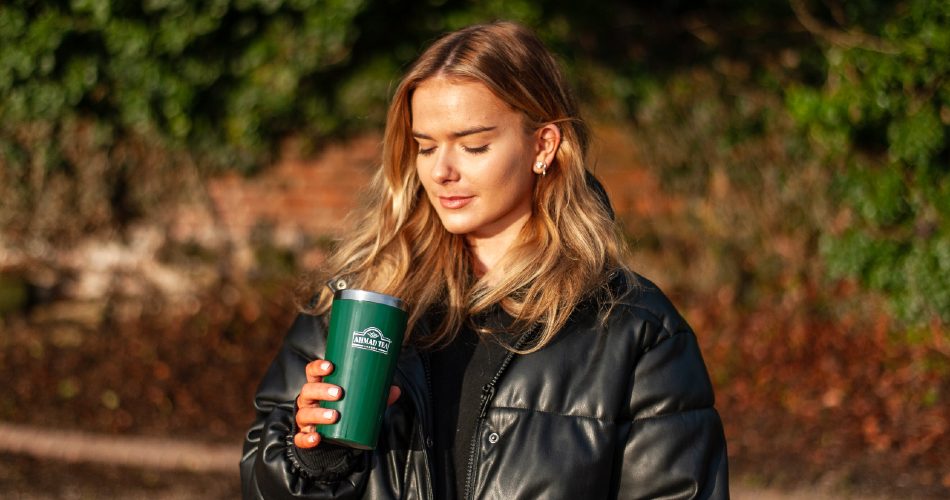 We asked Alice Kinsella, our brand ambassador and elite gymnast, why spreading kindness matters to her. 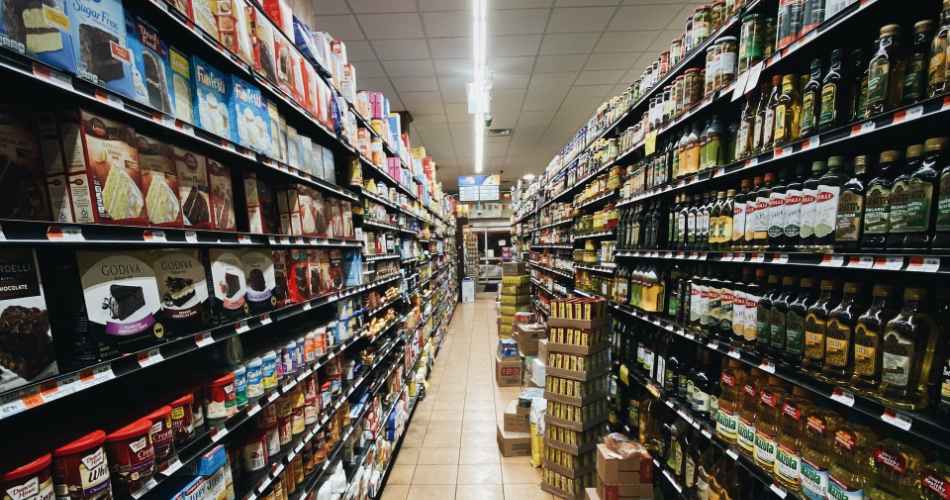