What It Takes: A cup of tea with Alice Kinsella

A catch up with What It Takes gymnast, Alice Kinsella, sharing her thoughts on the campaign.

Why did you get involved in Ahmad Tea’s What it Takes campaign?

As a professional gymnast I remember the first time I did gymnastics at school, I felt as though I could fly. I became addicted to gymnastics there and then and I’ve been striving to be the best ever since. I love being on the bars. I love the feeling when you let go of them, fly and catch them again. The feeling when you are in between the bars is incredible.

Next year, I want to go to the Olympic Games. Hopefully I’ll make it and if I don’t, I won’t ever give up trying to get there.

When I heard about Ahmad Tea’s campaign, I wanted to get involved as I want to inspire people to achieve their dreams. I know how hard you need to work to make your dreams come true. I know how determined you need to be and the sacrifices you need to make. I train 24/7 and sometimes, I have really tough days. But the tough days make you stronger. 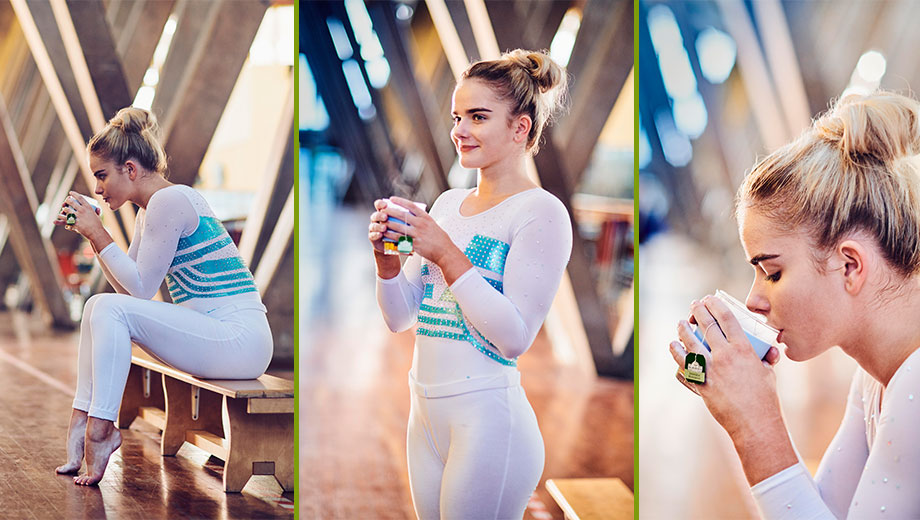 What do you think are the attributes of a successful artist? 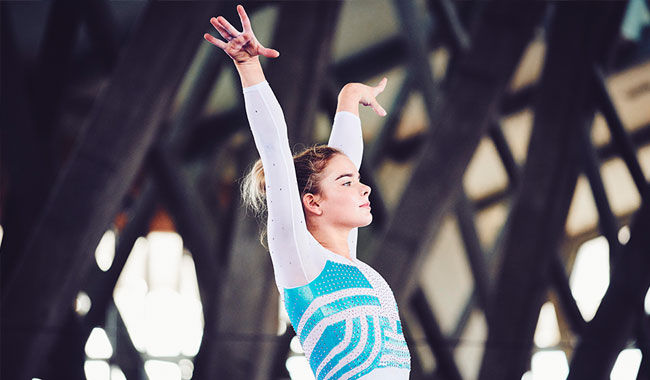 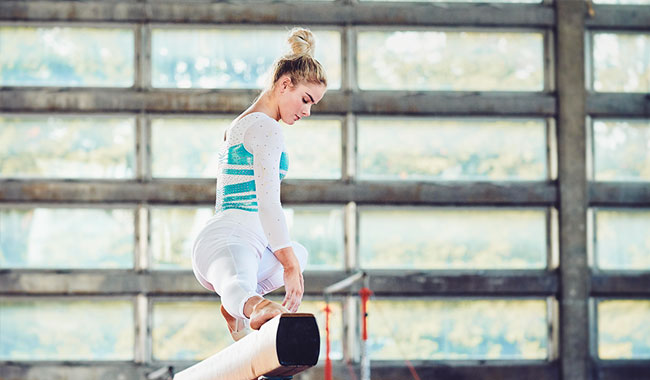 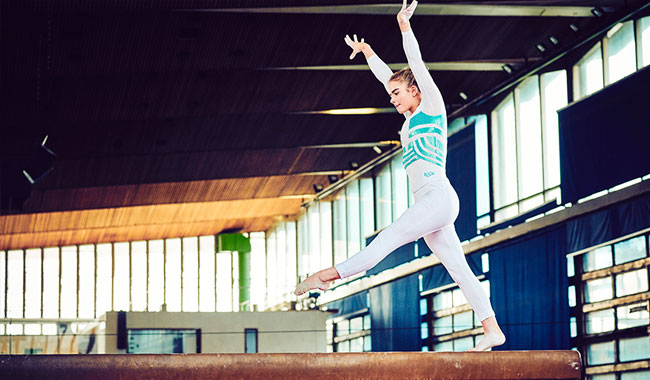 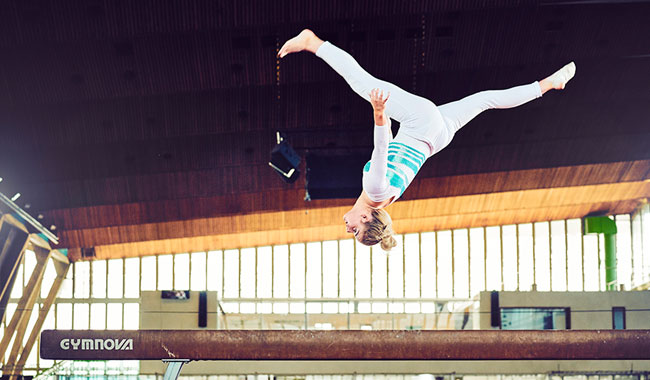 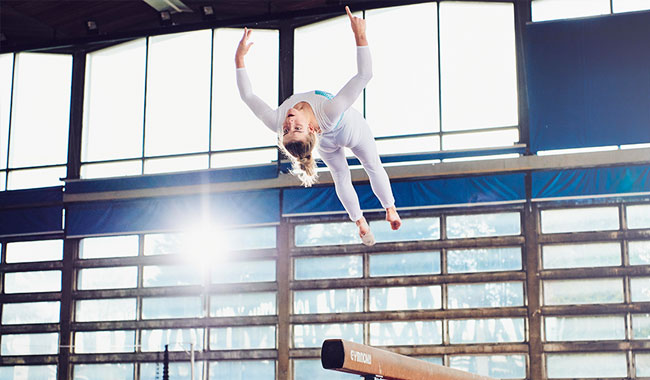 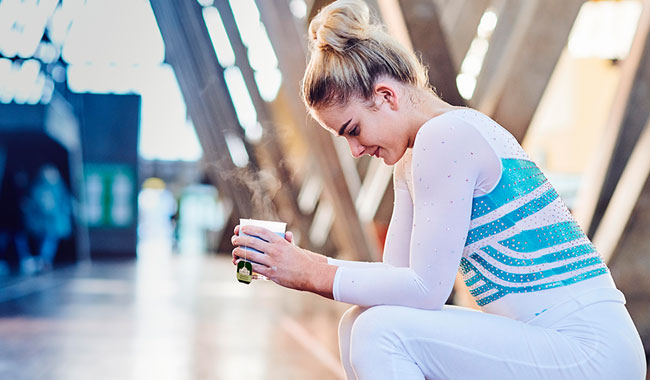 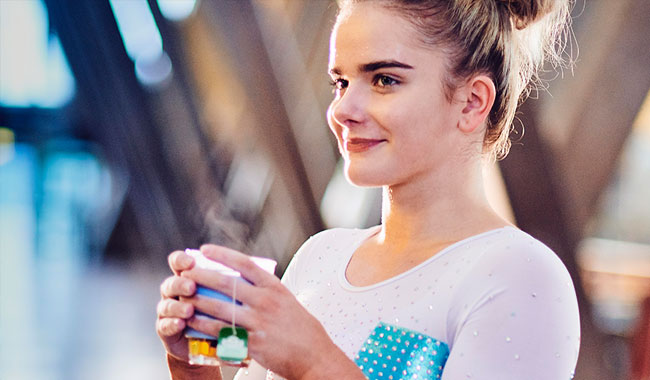 What’s your favourite tea and why?

Tea is such important part of my daily regime. It keeps me hydrated and energised. My favourite tea is Green Tea – I love the fresh flavour and its pureness. Also having learnt a bit about the process of making such a finely tuned product, I really can taste the dedication that it takes to make it so tasty and consistent – and I really can identify with that. 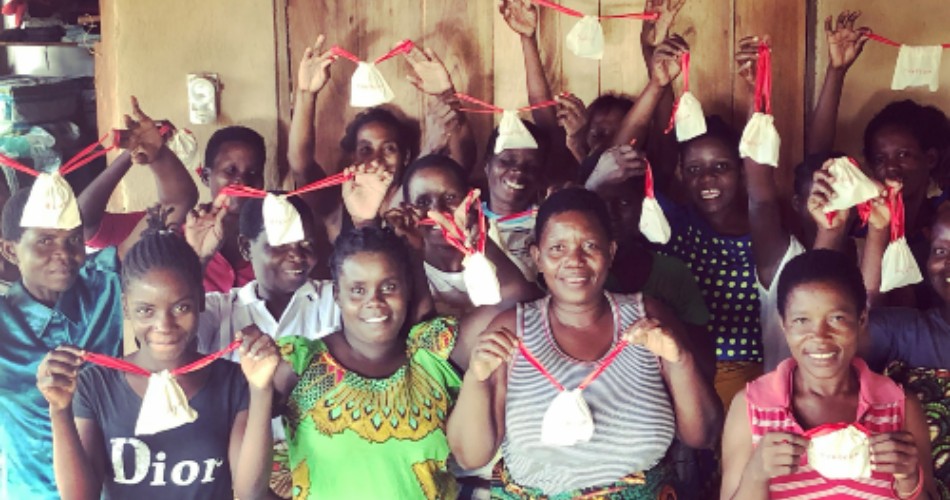 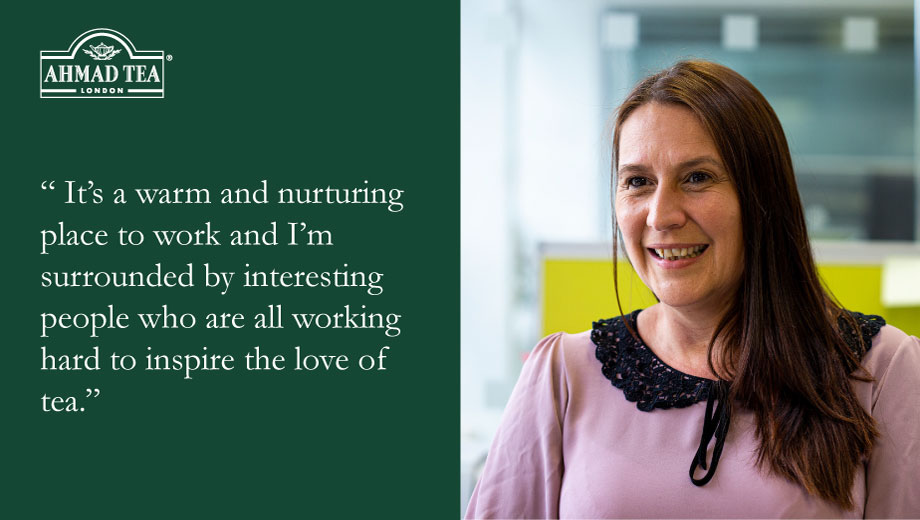 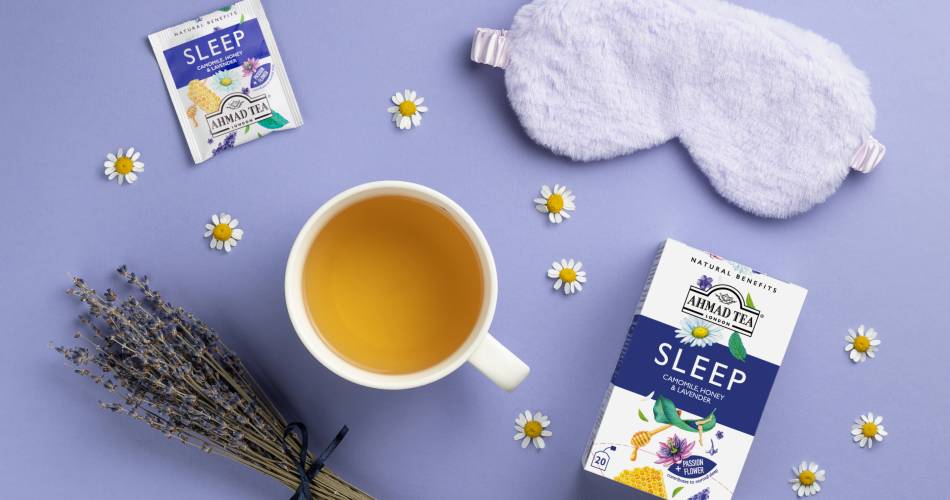 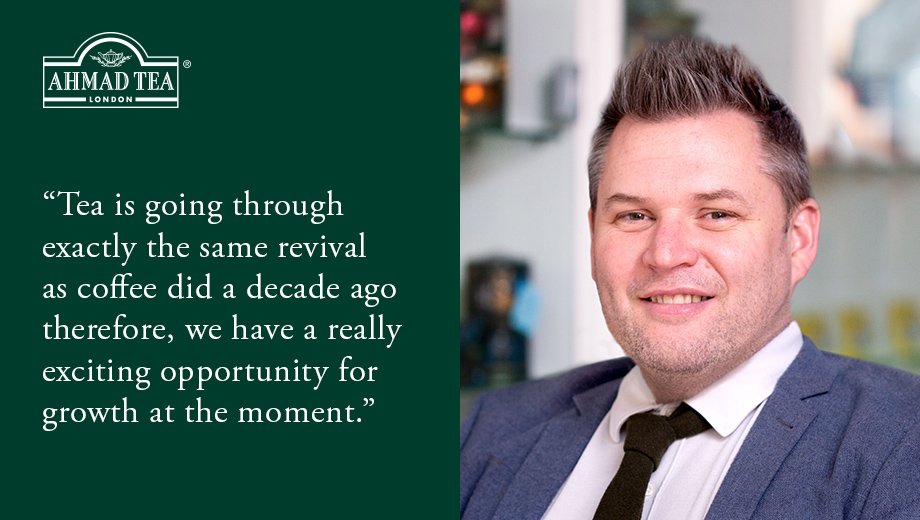 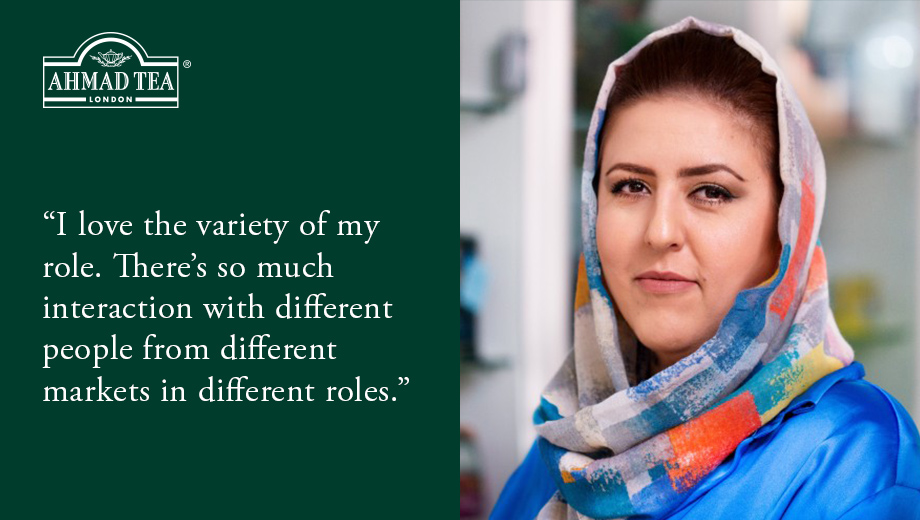 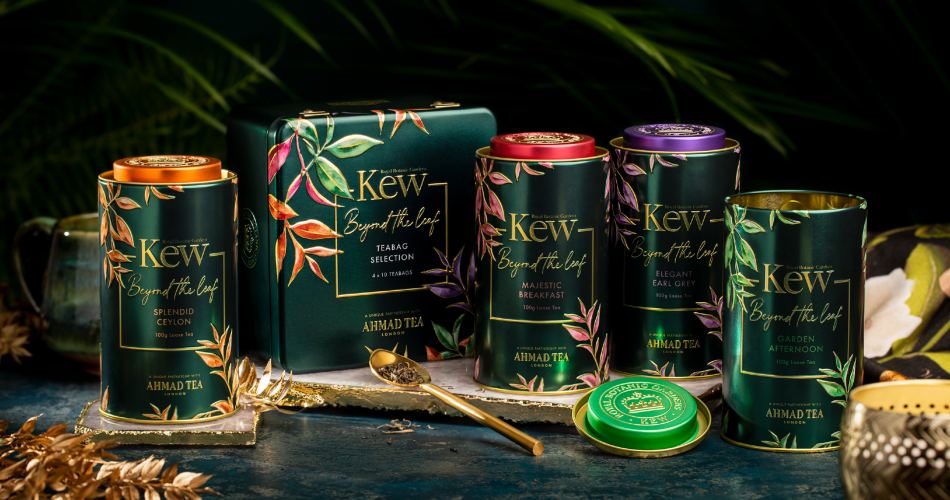 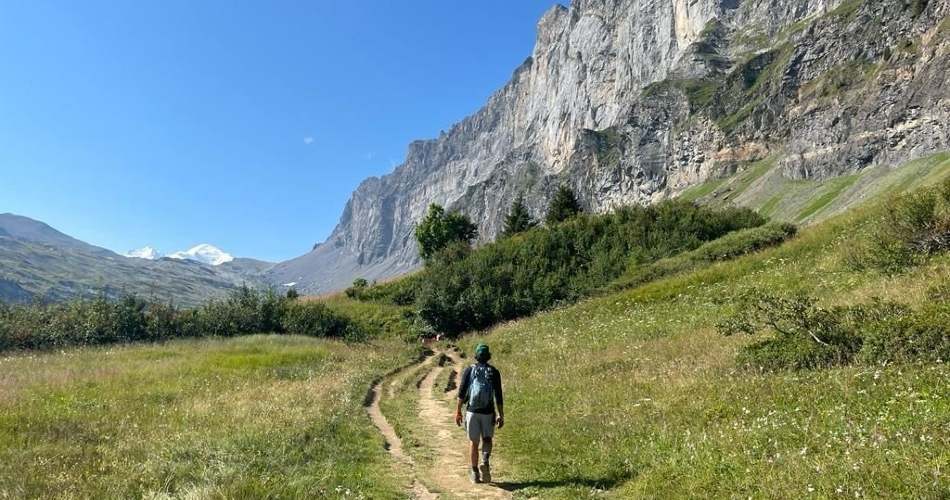 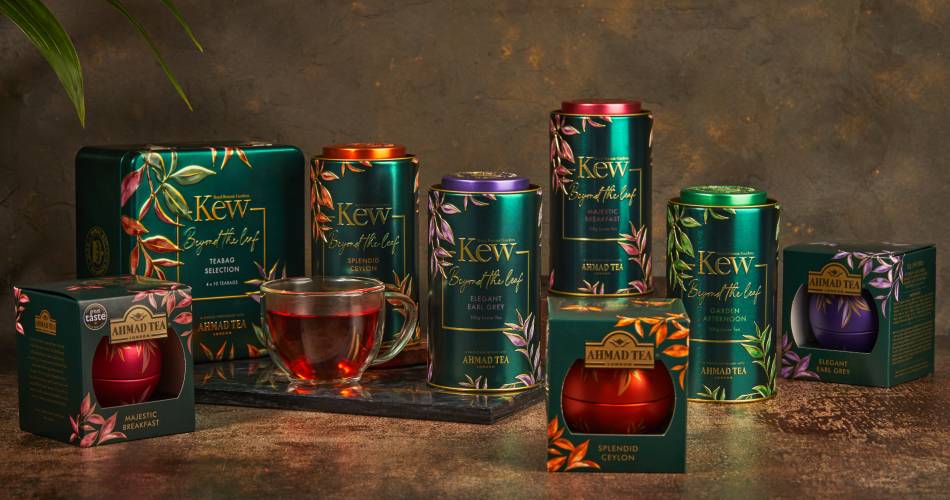 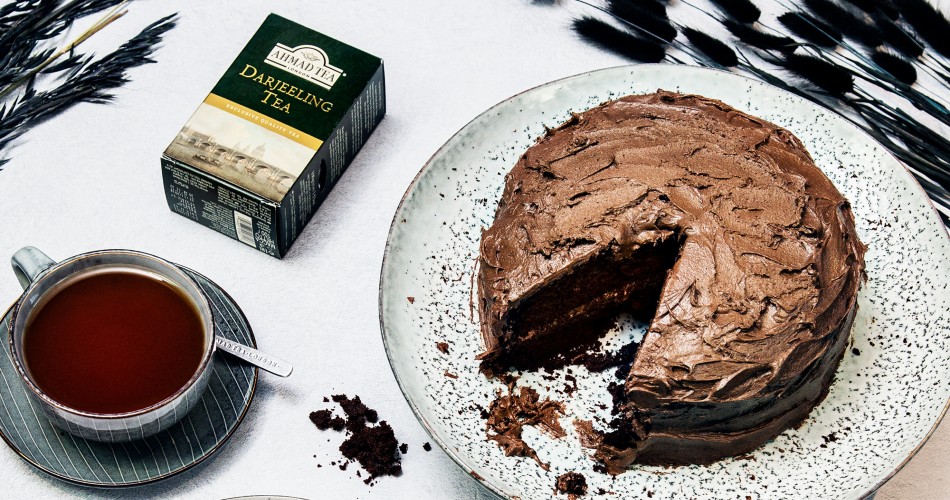