In terms of sheer popularity, drinks don’t get much bigger than tea in India. For many Indians, tea is both a breakfast and evening drink, often served as ‘masala chai’ with milk and sugar and sometimes scented. Almost all the tea consumed is black Indian tea. In fact, India is the second largest producer in the world, making over a billion kilos of tea every year. 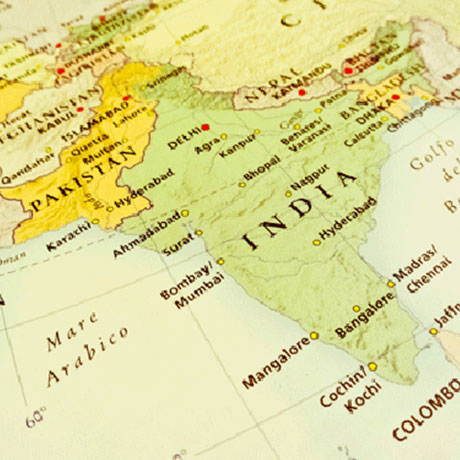 WHERE IS IT GROWN?

There are three famous regions in India that produce black tea – Darjeeling, known as ‘the champagne of teas’ with a delicate aroma and light colour, Nilgiri that produces dark, intensely aromatic and flavoured tea and Assam, known for its robust taste and dark colour.

In fact, Assam is actually the world’s largest single tea-growing region and one of only two regions in the world with its own native tea plant, the other being Southern China

Compared to China, whose tea culture goes back thousands of years, the history of tea in India is rather short. It wasn’t until the early 19th century when the British, seeing the potential of the Assam region’s climate, started commercial production there with the aim of competing with China.

It was in Assam that a new native species of the tea plant was discovered, Camelia sinensis assamica, which was more suited to the region’s climate, allowing tea production all-year-round. 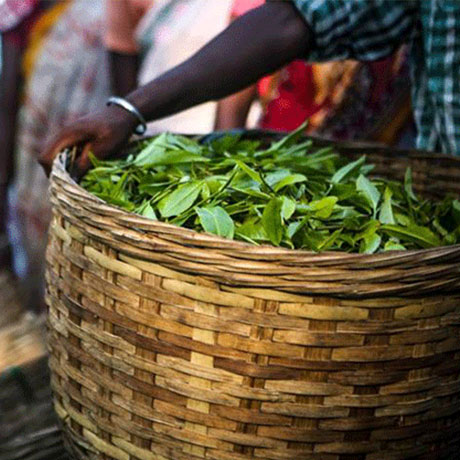 The British began allowing companies to rent land in the Assam for tea growing which led to an escalation of tea plantations and by the start of the twentieth century, India had become the biggest tea producer in the world. 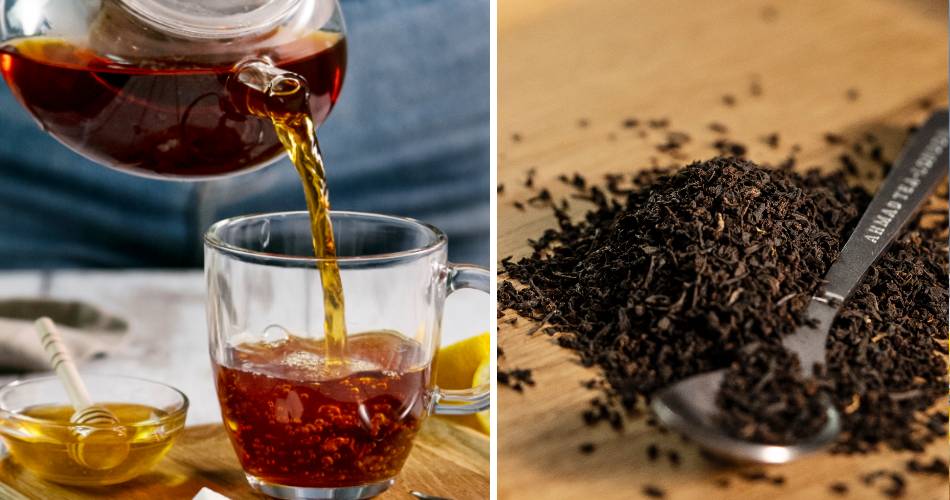 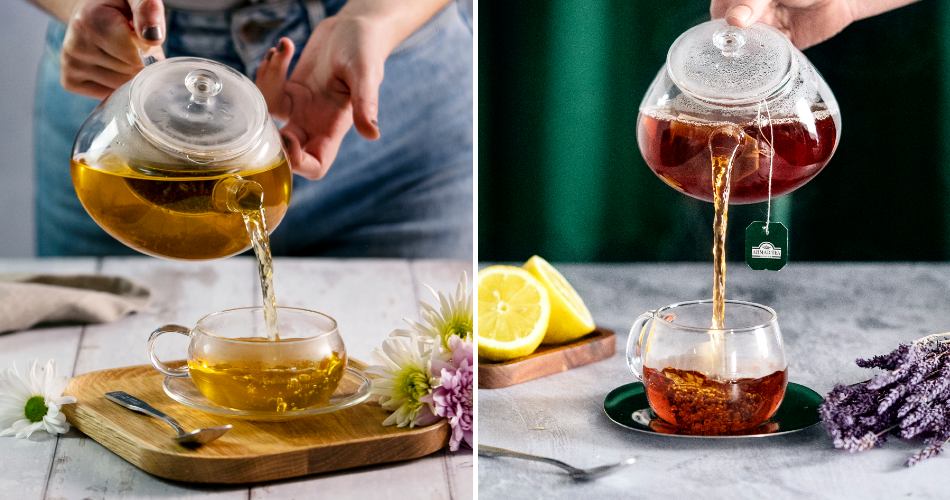 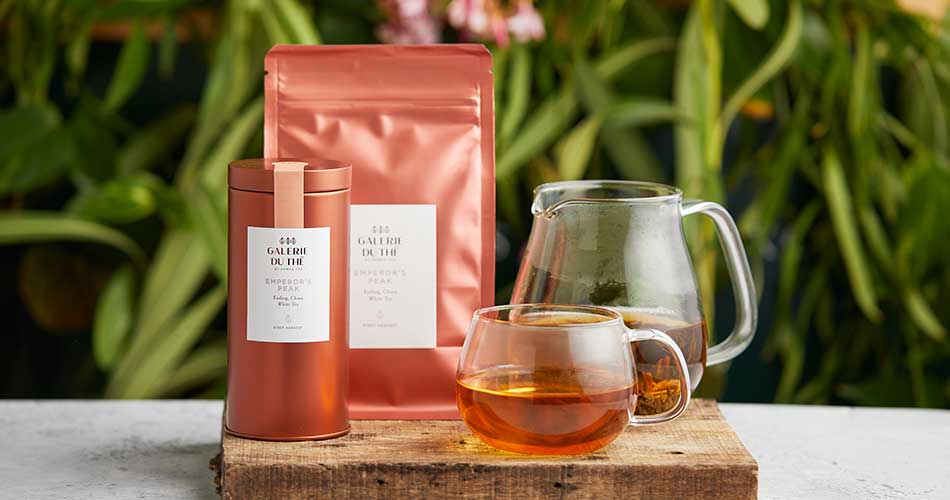 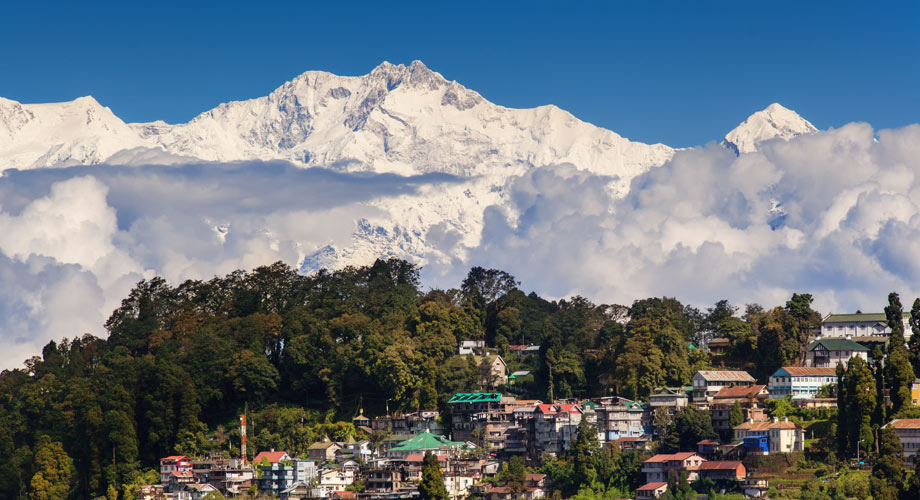 Learn about the 'land of the thunderbolt.' A brief history of the place that gives the wonderful speciality tea we know and love its name. 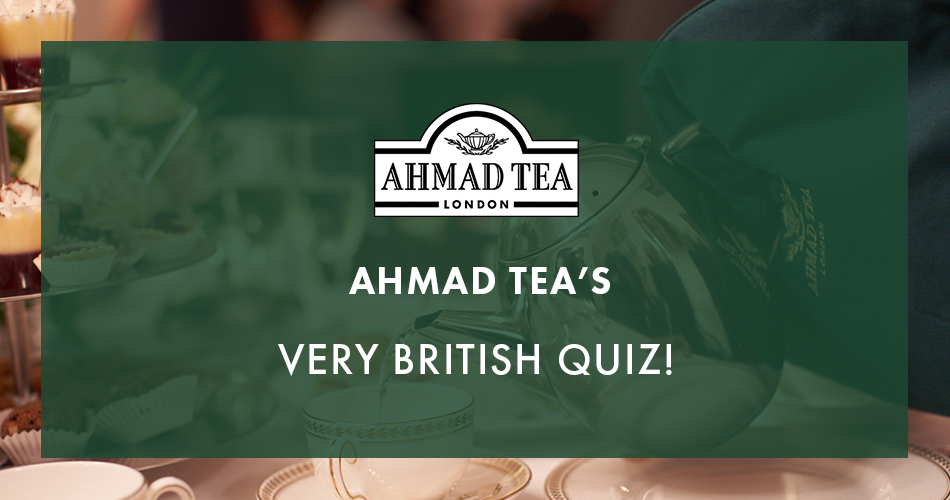 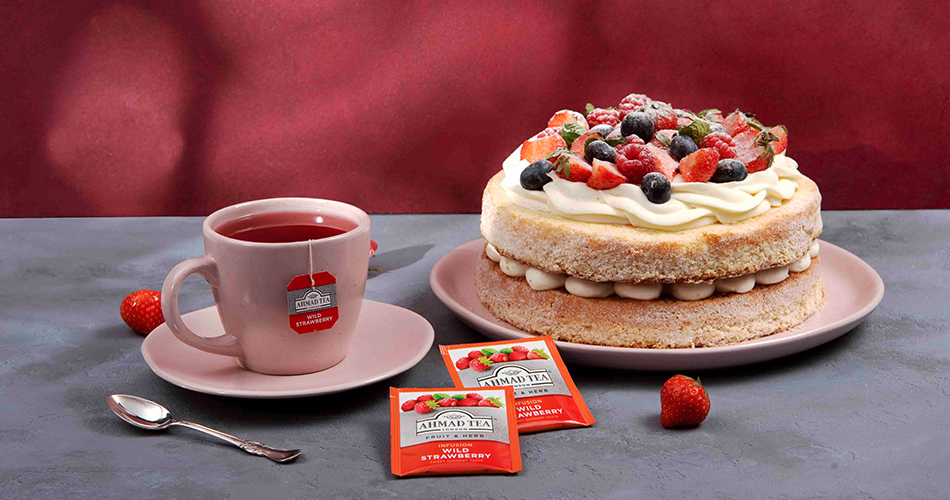 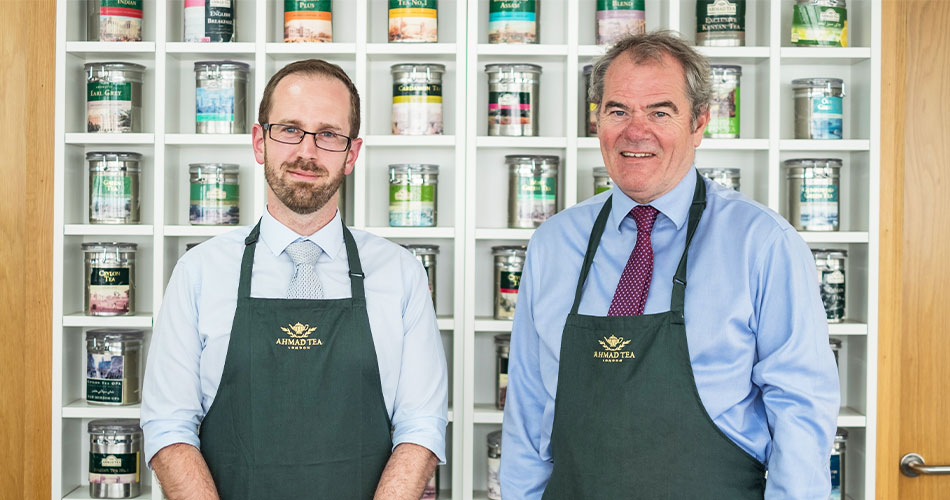